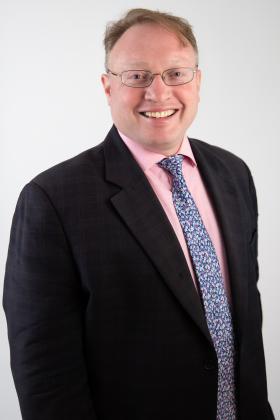 I am a lifelong resident of Long Island and a Democrat.

I have worked for large banks and law firms and for many years worked as an attorney, sole practitioner in general practice, as an advocate helping small businesses, consumers and homeowners in many different areas of law. I would like to use my education, business and legal experience to represent and advocate for the residents of Smithtown.